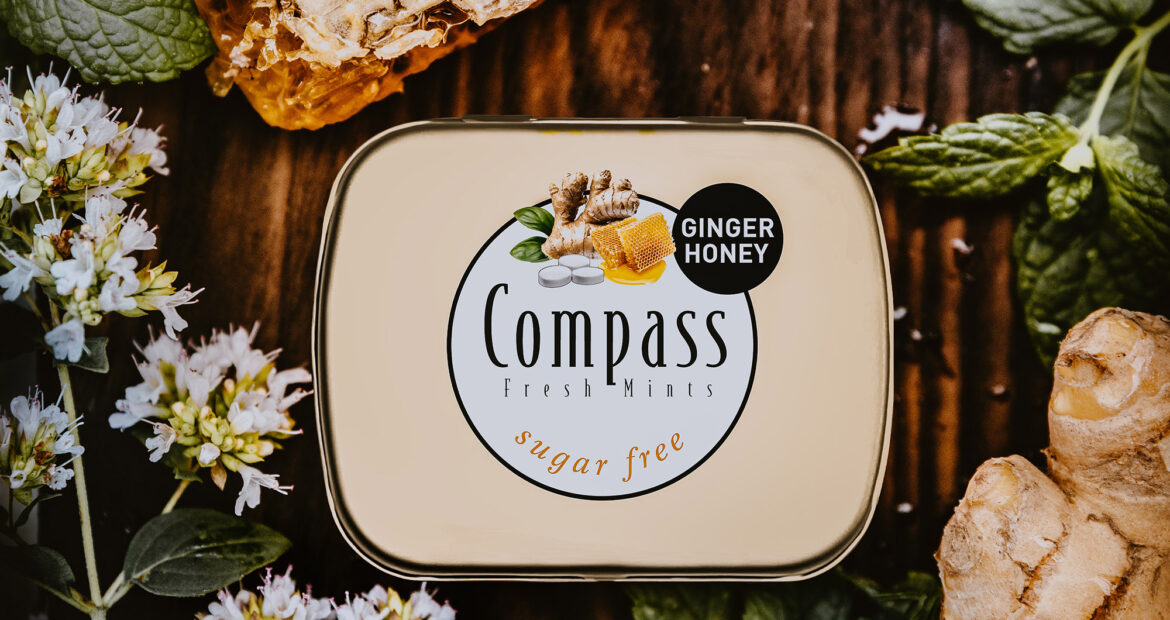 When it gets really uncomfortable and cold outside, there is probably nothing better than a cup of warming ginger tea with a spoonful of sweet honey. This combination is not only useful for warming up on cold days, but also has a number of other advantages.

For example, ginger (Latin: zingiber officinale) is said to relieve nausea, a feeling of fullness, indigestion and pain. These great effects are due to the essential oils and non-volatile pungent substances, such as gingerol, that each ginger root contains. The typical smell is caused by the contained zingiberol.

In addition, ginger can also be used in cooking. The pungent substance gingerol gives every dish a wonderful flavor and freshness.

For us, ginger is a true miracle cure, but honey also has some great properties. This was known thousands of years ago. The first depictions of people collecting honey date back to 12,000 BC. back.

Honey has long been considered the number 1 home remedy for colds and coughs and of course also as a traditional sweetener.

For the Egyptians, honey was a real treasure. It was used as a commodity and a means of payment and was also considered the “food of the gods”. But the Greeks were also enthusiastic about honey early on and used it as a beauty and healing agent. Even Olympic athletes drank honey water back then to regain their strength faster.

Of course, our Compass Mints couldn’t be without such a great combination as ginger and honey. In the ginger-honey pastilles we combine the spicy freshness with a fine sweetness and still remain sugar-free, as always.

The ice breaker to go

4 things you should definitely experience in winter 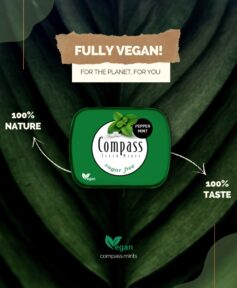 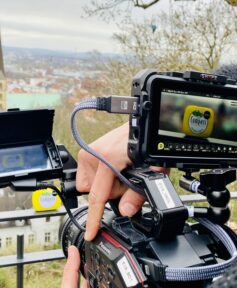 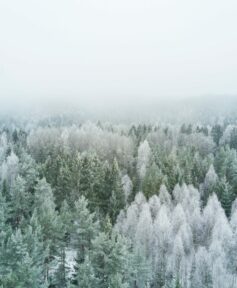 4 things you should definitely experience in winter 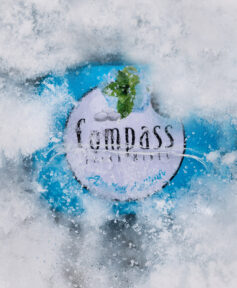 The ice breaker to go 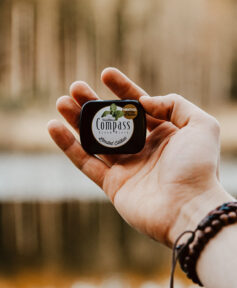 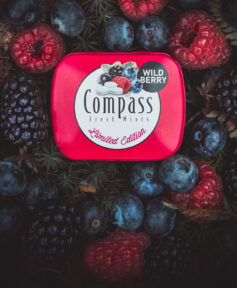 The “Berry-Brothers” in a box 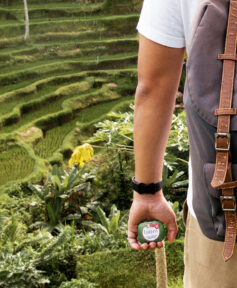 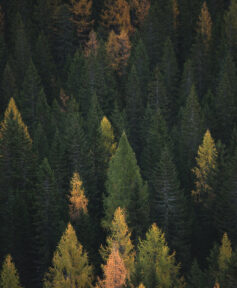 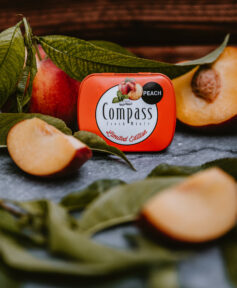